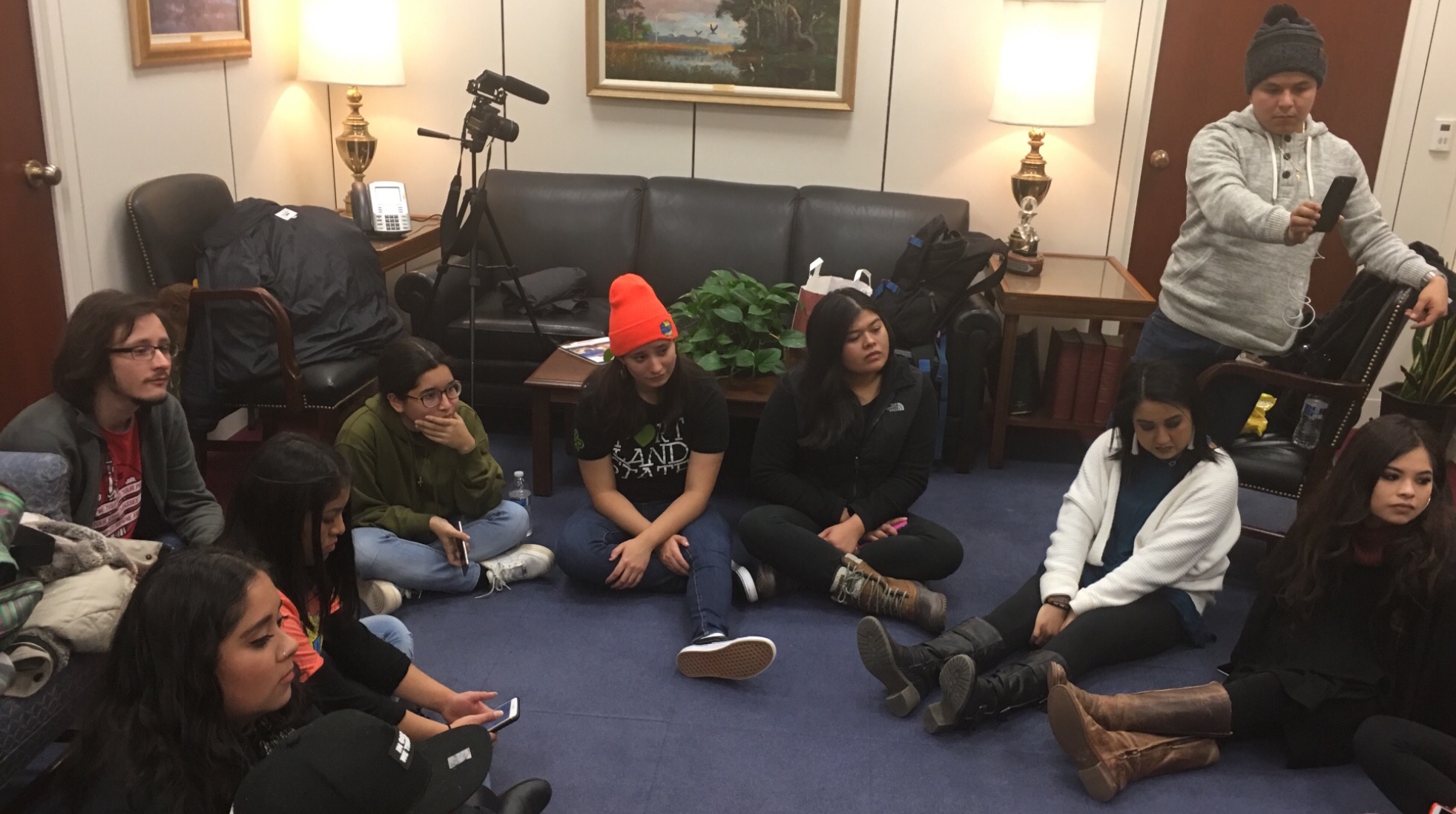 Support PDA With a Generous Gift

The New York Times reported that the the Army is suspending its practice of forcibly discharging immigrant recruits after receiving bad publicity from a number of lawsuits. This is a temporary victory at best, but another reason why we need to keep the pressure on Congress and make sure this administration's egregious immigration policies remain front and center.

For example, the administration's new rule to deny green cards to legal immigrants who use social services, as reported by the New York Times, 8/13: “That’s because if applicants use any welfare benefits, even for children who are United States citizens, that could indicate they would be a burden on government resources.”

According to USA Today, 7/24 re: Denaturalization of naturalized citizens: “In June the Trump administration set up a denaturalization task force with the goal of deporting some 2,000 naturalized citizens who are suspected of ‘cheating’ on their citizenship applications by omitting or failing to mention any aliases or iterations of their names that may have been used before.”

Of course we must make sure that the family separation crisis remain in the public’s and Congress’s focus. Tell Congress To Stop Dividing Families!

As The Hill reported on 8/12: “Between April and May of 2018, nearly 3,000 immigrant children were separated from their parents at the southern U.S. border—many, if not most, of them are bona fide refugees, fleeing torture, harm and persecution. In June, a court order obligated the U.S. government to reunite nearly all children younger than 5 within 14 days and older children within 30 days. The Trump administration manufactured this crisis, engaging in unprecedented rates of criminal prosecution at the border and resultant family separation, and the failure to collect even rudimentary biographical information that might have ensured their eventual reunification.”

And now, like a petulant child, the administration wants someone else to clean up its mess. When taken to task for its inability to meet the aforementioned court-ordered, 30-day deadline, the Trumpublican officials, demonstrating a remarkable lack of self awareness, suggested the American Civil Liberties Union (ACLU)—not the U.S. government— had both the resources and the obligation to undertake the considerable effort necessary to reunite the remaining families.

Judge Dana Sabraw, the George W. Bush appointee overseeing the case, didn’t miss a beat. Placing the onus squarely on the government, Judge Sabraw declared that,  “for every parent that is not located, there will be a permanently orphaned child and that is 100 percent the responsibility of the administration.”

And then there's DACA: on 8/3 a federal judge ordered the administration to restart the DACA program by 8/23. On 8/6 Politico reported, “[Attorney General Jeff] Sessions said in a statement that the Justice Department will ‘take every lawful measure’ to defend the decision to terminate the Obama-era program, which offers deportation relief to undocumented immigrants brought to the U.S. as children.”

On 8/9, Politico reported, “President Donald Trump on Thursday praised a lawsuit led by Texas to repeal an Obama-era program that grants work permits to undocumented immigrants brought to the U.S. as children, saying he hopes the legal action is successful.

“The lawsuit, which was filed against the Trump administration over the Deferred Action for Childhood Arrivals program in May, was argued in federal court in Texas on Wednesday by the state’s attorney general, Ken Paxton.”

And that doesn't even get into the continuing saga of ICE. Tell Congress To Abolish and Replace ICE.

P.S. Help us step up our organizing on the issues you care about. Give $100 or Whatever You Can to Support PDA Now and Help Progressives Win! We're here to help you make progress in your state and locality! If you need any help organizing a new PDA chapter or energizing your existing chapter, please contact PDA Field Coordinator Dan O’Neal.