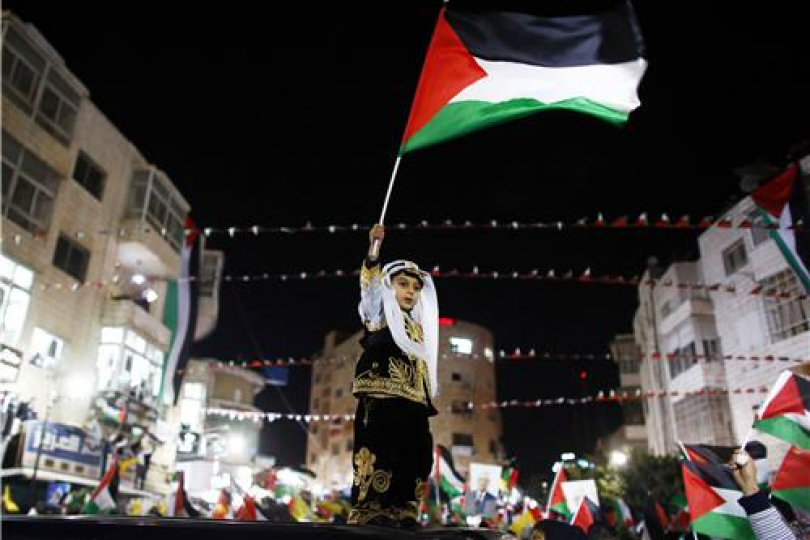 Progressive Democrats of America stands with the people of Syria and all those who fear, flee, suffer and die as the result of wars waged on their behalf yet out of their control.   PDA believes that more war gives birth to more terror and more enemies in an endless cycle of violence.  PDA deplores the violence of war in all of its forms, and we strongly believe peace is the wiser path.

Before the Trump-Pence regime takes any further military action in Syria or elsewhere, PDA demands Congressional oversight of those decisions.  Additionally, due to the continuing potential for undue influence of foreign interests on Donald Trump, Rex Tillerson and their personal business interests, PDA believes Congress must assert a higher degree of responsibility for maintaining appropriate foreign policy positions.

US military intervention in the region has proven, for the past 15 years, to lead to more violence and chaos. The Trump administration should use the tragedy of the chemical attack not to further escalate this seven-year-old carnage, but to push all sides for a ceasefire and a political solution so that the suffering of the Syrian people can finally come to an end. 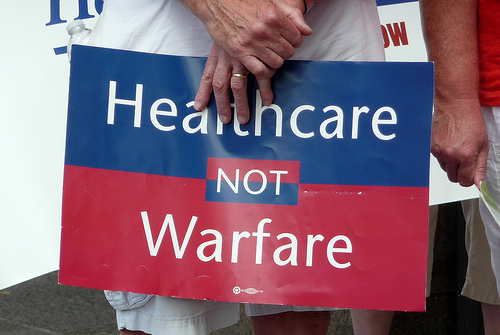 Each year, PDA leadership gathers at a retreat to assess our progress and chart the course for the work ahead. This year's retreat will be held this weekend in New Mexico. Among those we are welcoming to the retreat are leaders from YPDA, Young Progressives Demanding Action, who are organized on college campuses throughout the United States with the support of PDA. For those young people to be able to attend, we committed to helping fund their travel to and from New Mexico.

Will you help PDA bring our next generation of progressive activists to our retreat?

Progressive Democrats of America (PDA) is a partner in the Don't Frack Maryland coalition. Join us in supporting the Maryland Fracking Ban legislation currently under consideration in Annapolis. Also, make plans now to join us in Annapolis on March 2nd for a Ban Fracking rally.

Progressive Democrats of America (PDA) calls on you to support our Advisory Board Member Rep. Keith Ellison for Democratic National Committee (DNC) Chair. We helped organize for Keith at DNC events in Phoenix, Houston, Detroit, and in Baltimore. We will have PDAers helping in Atlanta this weekend when the new leadership will be elected. While we respect other candidates for Chair, we know Keith Ellison brings the ability to unite people, the experience, and the commitment to grassroots organizing we need.

I recorded a video of Keith speaking in Baltimore. (I apologize for the shaky cinematography!) Please click here to watch Keith, and then donate generously to help defray PDA's organizing costs. Money tight? Then connect with Mike Fox to help us push the Democratic Party toward its progressive grassroots.

Progressive Democrats of America (PDA) is a partner in the Don't Frack Maryland coalition, along with our close allies Food And Water Watch (FWW). We're joining them in supporting the Maryland Fracking Ban legislation currently under consideration in Annapolis.

Fracking is inherently dangerous. It cannot be safely regulated, because the toxic chemicals it employs, the climate-changing emissions it creates, the heavy metals and radioactive materials it unleashes, and other the threats it poses to our land, air, and water cannot be contained by "best practices" or other measures. It must be banned.

Help Us Celebrate Despite The Current President!

Progressive Democrats of America (PDA) is doing our best to celebrate Presidents' Day. It's difficult when the current bearer of that title offers us nothing to celebrate and so much to bemoan, and when we had hoped for and worked so hard to elect President Bernie Sanders. So we focus on considering past presidents who may deserve our accolades.

We're Looking For Reasons To Celebrate
Please Pitch In Generously Now To Help!

Progressive Democrats of America (PDA) and Food and Water Watch (FWW) are partnering to "bird dog" members of Congress this week while they're home for the Presidents' Day recess. We'll demand that they stand up against the Trump regime's pro-pollution agenda, and support Expanded and Improved Medicare for All.

We need you take advantage of opportunities to engage or confront your senators and representative at public forums and events, online / conference call town halls, etc. Plan to make a maximum impact at face-to-face events. Arrange to take pictures, and use your smart phone to video record, and if possible, livestream your actions to social media! Please contact Mike Fox to get support and to report on your activities. Support our actions at congressional offices near you!

Progress doesn't just happen. It takes hard work, dedication, organization, and planning. As the recent elections and aftermath have shown, hard-won gains can be lost in a day. Despite dark times, this isn't the time to retreat. Thanks to you, Progressive Democrats of America (PDA) achieved a lot of progress in 2016, and we're already off to a great start in 2017. With your help, we will make even more progress as we build toward 2018 and the most momentous midterm elections in our lifetimes.