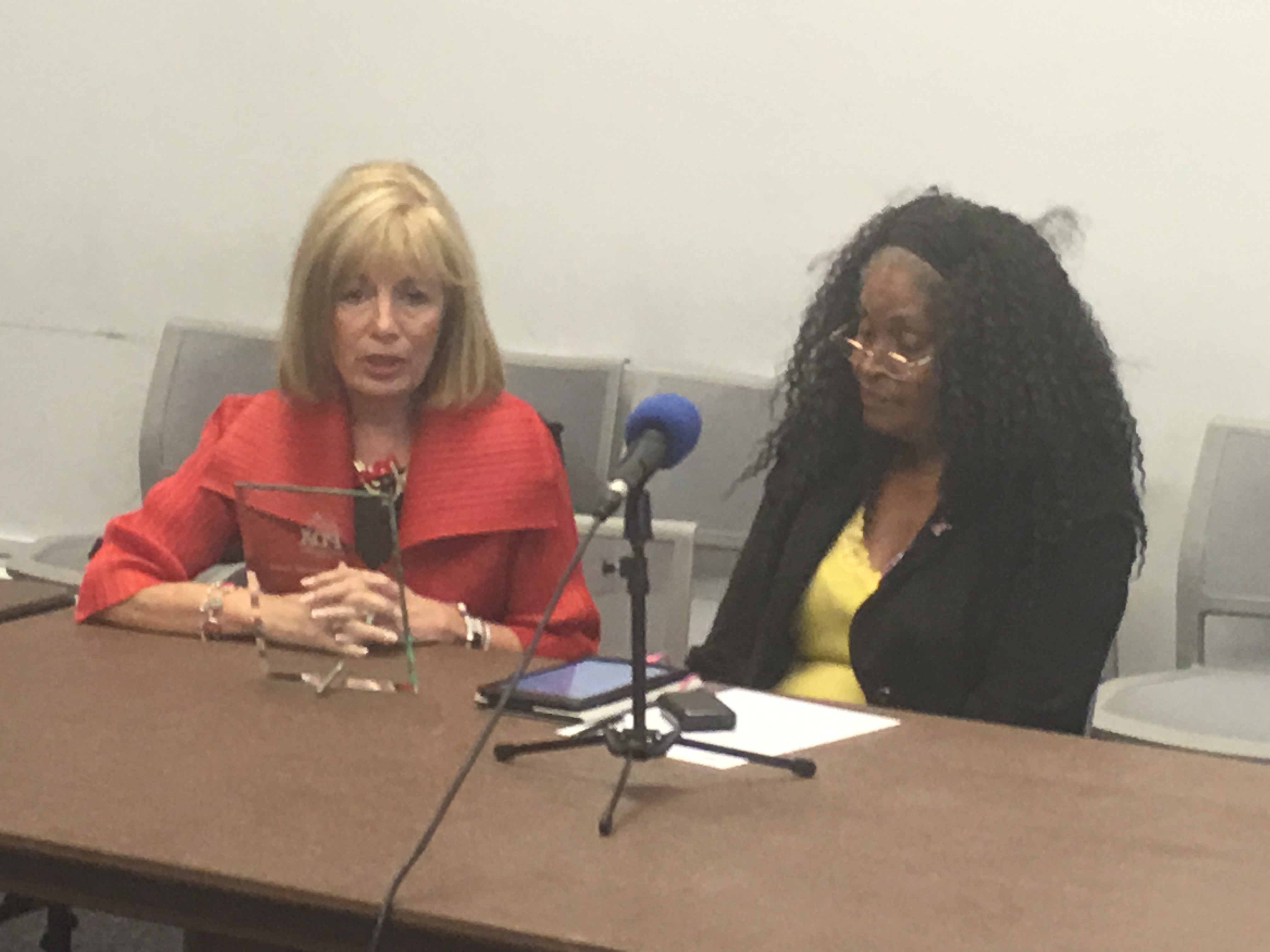 Andrea told us that PDAction helped to run the email and phone advocacy for the ERA Virginia movement, and advised on lead sponsors. All the main sponsors made exemplary efforts. House leads Jennifer Caroll Foy and Hala Ayala; Senate Leads Glen Sturtevant (a male Republican), Rosalyn Dance, among others—all did their part. The resolution passed easily on the Senate side, but lost by one vote along party lines on the House floor. That’s progress compared to previous terms when the House failed to even pass the resolution out of committee.

Arizona is gearing up for a vote on the ERA, but with Republican majorities in both houses, ERA ratification unlikely to pass there. While we’ll do our best to organize for victory in Arizona, Florida, and Georgia, Virginia 2020 looks like our best bet—especially with every seat in the Virginia legislature coming up for a vote this November. With a Democratic pickup of just a few House seats, ERA ratification is virtually assured.