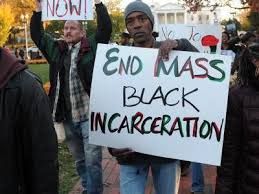 Compassionate Access, Research Expansion, and Respect States Act of 2015 or the CARERS Act of 2015

Amends the Controlled Substances Act (CSA) to provide that control and enforcement provisions of such Act relating to marijuana shall not apply to any person acting in compliance with state law relating to the production, possession, distribution, dispensation, administration, laboratory testing, or delivery of medical marijuana.