Help Progressive Democrats of America (PDA) and a huge coalition mobilize support for the Congressional Review Act (CRA) to reverse the FCC's action sabotaging the Internet. Help preserve net neutrality! Victory is within reach. Please write and call your Representative at 202-759-7766. Tell whoever answers where you live and ask to speak with your Representative’s staffer who works on communications or regulatory matters, and you’re calling because “Net Neutrality Means Internet Freedom.”

Let them know that you refuse to pay more for worse service. You refuse to let your Internet Service Provider (ISP) slow down or even block access to your favorite websites. Leave a voice mail if they’re not in, and call back to check up the next day until you get an answer about this critically important matter.. 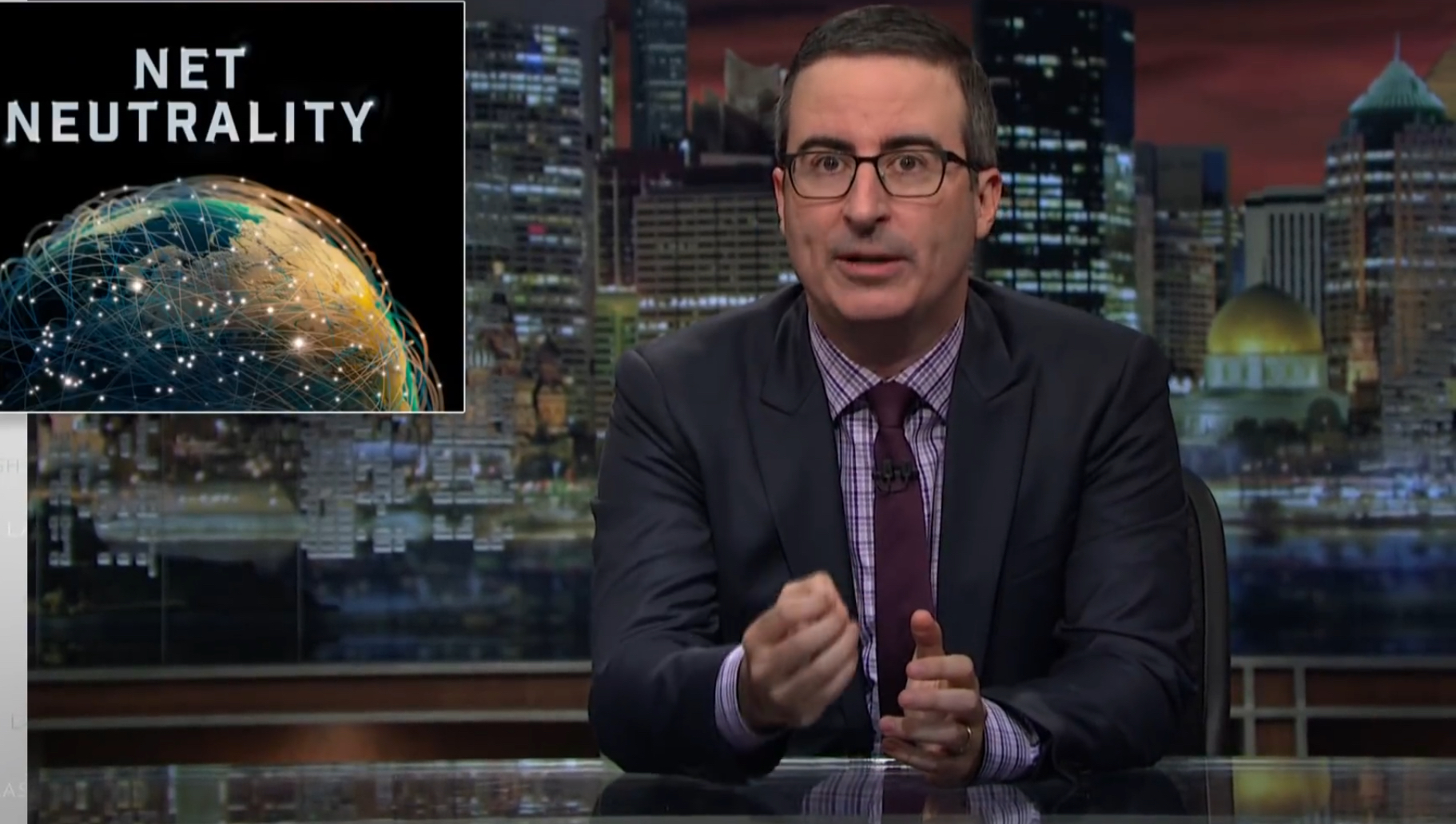 PDA is working alongside countless organizations and individuals who demand that the Congress act to keep the Internet free by protecting Net Neutrality. The highly respected independent publication Consumer Reports announced that a “survey shows that a majority of Americans favor net neutrality rules that prevent internet service providers (ISPs) from blocking lawful online content.”

The Senate already voted to restore Internet Freedom. Now, the House has to act. Click here to tell your Representative to join you protecting Net Neutrality, and tell your Senators to stay strong for another vote. Click Here if you’re in California to Support CA Legislation.

“The Inspector General report tells us what we knew all along: the FCC's claim that it was the victim of a DDoS [denial of service] attack during the net neutrality proceeding is bogus.”

And that’s just the headline and the subhead. The most powerful heavy hand trying to clamp down on free speech and the free market for the Internet shut down online public discourse. On a website taxpayers paid for, set up specifically to help We The People communicate with the F.C.C.

Ajit Pai is entrusted to protect the public interest against special interests. He is also in charge of an agency that is already busily trying to control online communications between itself and the public. Pai’s agency is violating its sworn duty and then reportedly misled us about it for a year. But now we’re supposed to trust Pai when he says his extremist policies won’t do the same across the whole Internet? As many report, it’s already happening.

Reportedly, under Ajit Pai, the F.C.C. dishonestly reported how and why the F.C.C. website effectively shut down the public’s Constitutional Right to petition our government. By making it difficult to post public comments, then by failing to provide adequate means for the public to do so without shutting down comment, the F.C.C. denied the public’s rights as listed in the very First of the Bill of Rights. Quote: Congress shall make no law ... abridging ... the right of the people ... to petition the Government for a redress of grievances...”

According to the F.C.C. website (if it’s not crashing): “An independent U.S. government agency overseen by Congress, the commission is the United States' primary authority for communications law, regulation and technological innovation.” That language is absolutely clear. The F.C.C. operates as a federal agency pursuant to the powers delegated to it by the Congress. Congress has repeatedly asserted support for Net Neutrality.

Yet the F.C.C. under Ajit Pai is continually suppressing, ignoring, and denying public opinion. And again, Ajit Pai demands that we trust him, not our lyin’ eyes. The astonishment and outrage is evident and justified here in the U.S. but even from a transatlantic distance and perspective, Pai has destroyed all public trust in the F.C.C.

“When the FCC's comment section crashed just before the vote on repealing net-neutrality, the federal agency immediately blamed hackers. Now they say the crash is John Oliver's fault.

“In May of 2017, John Oliver delivered an epic monologue on the issues of repealing net-neutrality during his Last Week Tonight show, in which he gave viewers a quick and easy to remember link to cut around the otherwise arduous process of commenting on the FCC's site. That link was 'gofccyourself.com' and redirected all comments directly to the FCC board.

We must stand up and demand an end to this. We cannot stand by and let the F.C.C. operate in opposition to its mission and its duty: to protect the public from exploitation via market manipulation, restraint of trade, monopolization, etc. Act now! Make mobilizing calls to fellow PDA members to bring home this win.

Click here to sign up with Mike “Phone Guy” Fox to make easy, effective calls from your own home. Click here to email your Representative. Say we need his or her support to bring bipartisan and overwhelmingly-supported Internet freedom protections to the House floor, and to work for its quick passage. Click Here if you’re in California to Support CA Legislation.

Then, please tell all your contacts to join you by sharing this link: https://actionnetwork.org/letters/internet-freedom (on social media, by email, text, any way you can think of.) We need everyone helping.

Onward to a fast, free, and fair Internet experience for all!

P.S. We know these actions work. We forced Net Neutrality through the Senate. Now, with your help, we can do it again. Send your message to Congress and then please tell all your contacts to join in! Share this link: https://actionnetwork.org/letters/internet-freedom on social media, by email, text, any way you can think of. Click Here if you’re in California to Support CA. Legislation. We need your help to bring home this win now! Then click here to support our efforts to keep the internet free from corporate manipulation.